It is very important to have a basic idea of what a Short Circuit is.

Tuesday, August 6th, 2019Wires & CablesMescab_admin
One of the most rampant issues regarding the usage of electricity and electrical appliances that have proven to be a major botheration is the occurrence of short circuits. Before we probe deeper into how to get rid of this problem, it is very important to have a basic idea of what it is. A short circuit can be defined as an abnormal connection existing between two nodes of an electric circuit that are supposed to be at different voltages. This, in turn, is highly dangerous as it may result in complete damage of the circuit, overheating, fire or even explosion thereby injuring people and damaging property.

However, as they say, prevention is always better than cure and here are some of the easiest hacks of avoiding short circuits:

• Closely examine the appliances before plugging in as short circuits have often known to be facilitated by faulty wiring in the appliance itself.
• In addition to examining the electrical appliances, it is equally important to pay close attention to the outlets because behind every outlet is a network of wires. Though it is not possible to examine it from the outside, any kind of burn marks or buzzing or sparks from the outlet should be taken note of.
• Another preventive measure that allows us to conveniently avoid short circuits is to refrain from using much electricity during a storm. This is because in most cases, short circuits are caused due to a lightning strike when an excess amount of electricity can cause immense destruction.
• Installation of fuses can come in really handy in preventing short circuits as its position in the circuit works to quickly interrupt the flow of current whenever there is a surge of electrical power.
• Lastly, we can always schedule an electrical inspection at least for once annually. This will enable us to get professional advice and help in reducing short circuits.

However, with Mescab's high-quality flame retardant wires and cables and energy-efficient environment-friendly LED lights, we are sure to keep short circuits at an arm's length.
Share 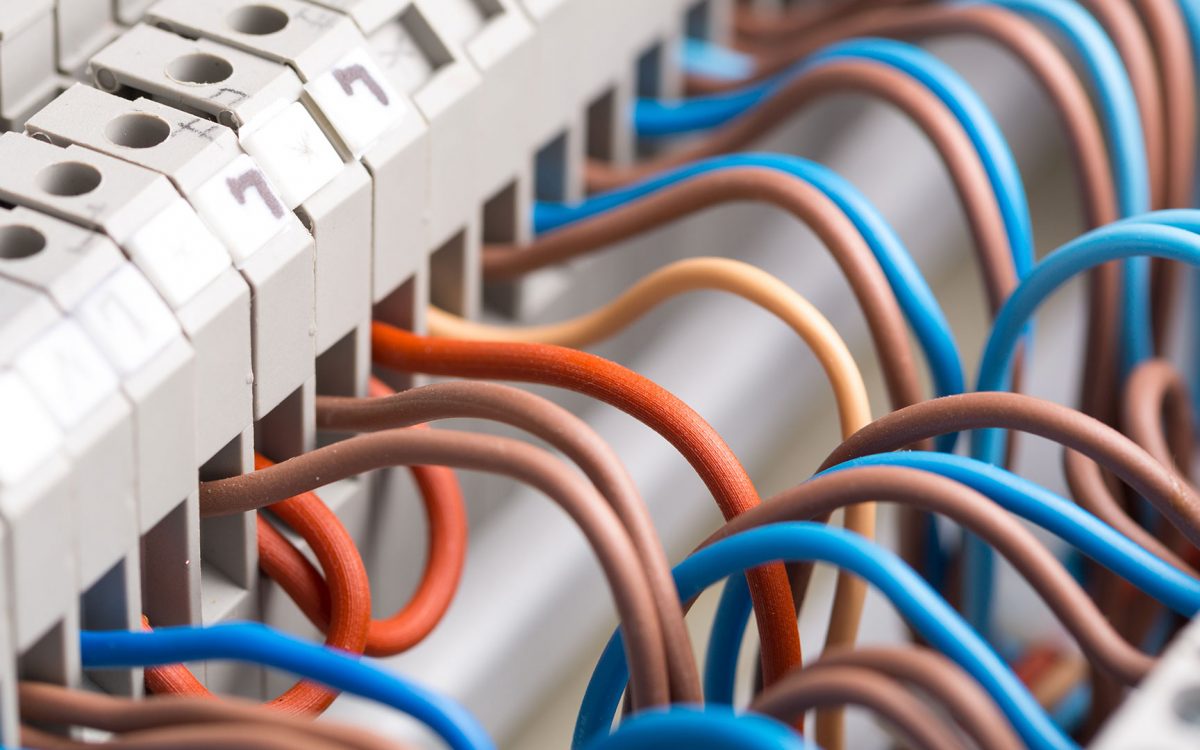 A short circuit can be defined as an abnormal connection existing between two nodes of an electric circuit that are supposed to be at different voltag ... 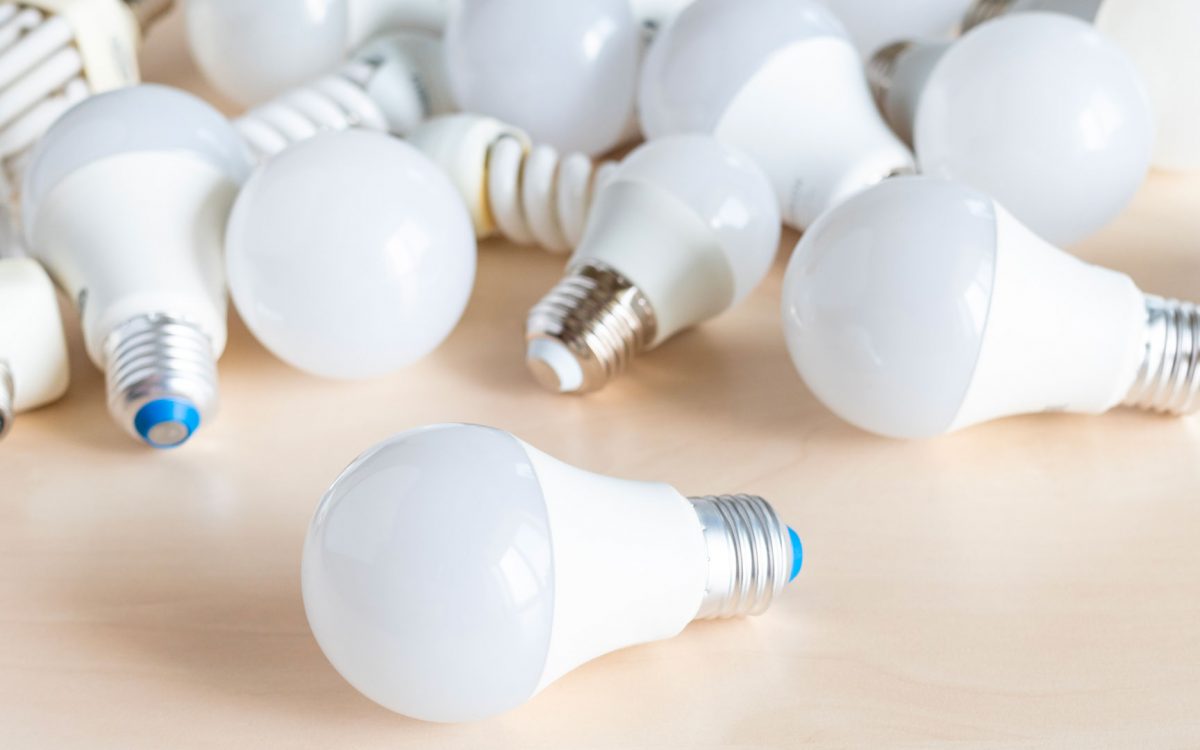 Cost effectiveness is something that always seems to govern our choices although in some cases, we are misled into buying products of low quality. The ... 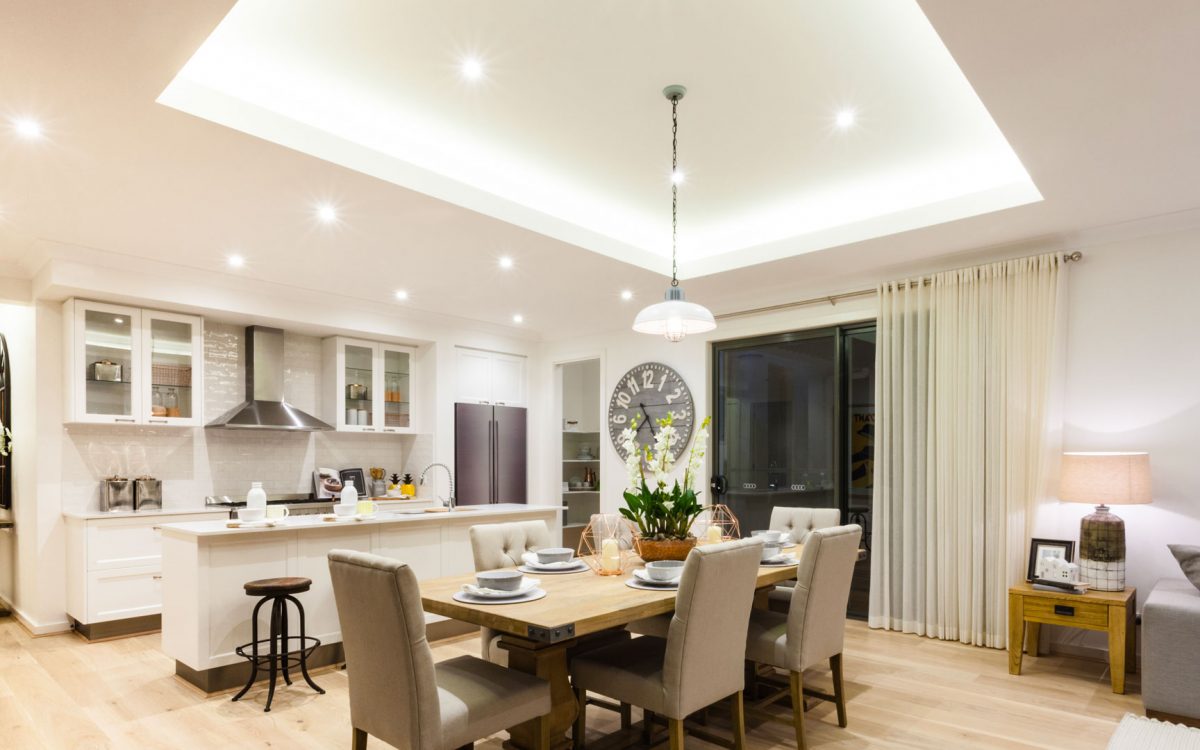 There is probably no better place to be than a well lit room. While it depends to a great deal on your aesthetic sense, there are certain ground rules ...